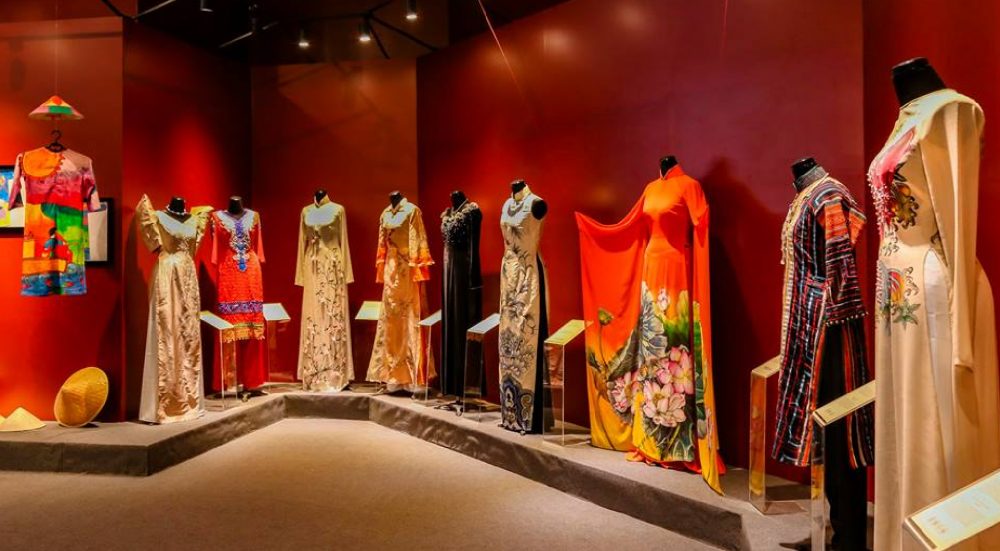 2020-08-06By editorPosted in Museums and historical sites, Recommended spots

Ao Dai Museum is located in District 9 in Ho Chi Minh City. Visiting this place will make you feel like you are in Hoi An Ancient Town.

Ao Dai Museum appears from the original ideas and meticulous creations of artist and designer Sy Hoang for over 10 years on the basis of Long Thuan garden house. This is a private museum with traditional architecture and meditation – tranquil colors.

After 10 years of raising the idea, the painter – designer Sy Hoang built the Ao Dai museum with the desire to honor Vietnamese values. Also, he wants young people and tourists to have a more detailed view of Vietnam’s national costume.  He inaugurated the project on January 22, 2014.  This is the 12th museum in the city and also one of the 2 private museums.

The museum is about 200 m2, designed in the style of a longhouse with wooden frames and yin-yang roof tiles.  It displays about 150 samples of Ao Dai. Going to Phu Quoc, you can not only take thousands of beautiful photos but also bring many specialties that are only available in Phu Quoc home. If you are […] 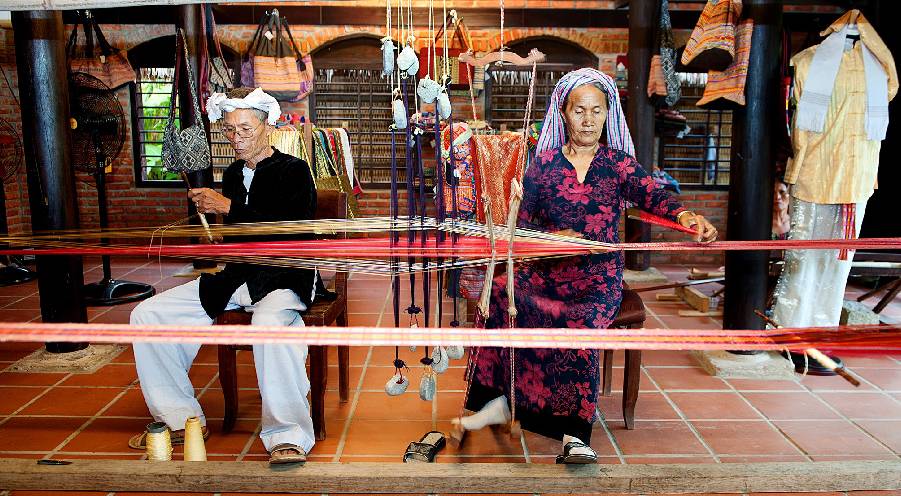